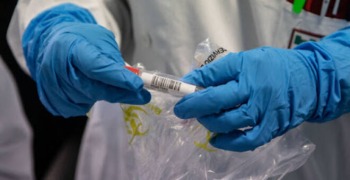 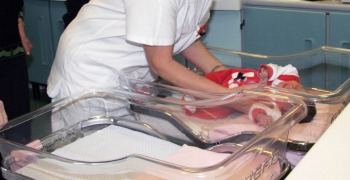 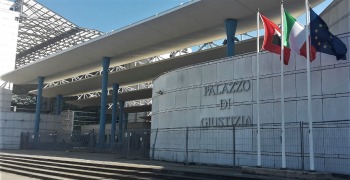 Palermo
22
25
Cronaca
L'Aquila (AQ)
21 Aprile 2007   13:57
Il vicepresidente della Regione Abruzzo e assessore al Turismo, Enrico Paolini, ha dato il benvenuto in inglese ai 300 americani arrivati oggi al Palacongressi di Montesilvano in occasione della settima edizione dell´Italy Symposium, l´appuntamento classico per il mercato turistico americano. Questo è il messaggio in inglese di Paolini: "Dear American Traveler, I am here to talk about my favorite subject - my land, Abruzzo, Europe´s green heart. Only a few words are needed to describe this region, which is rightly considered a splendid national park. Nature is maybe the main wealth of a territory that even now seems to stand uncontaminated from the big and contagious industrial nightmares of urban sprawl. The landscape goes from excessive to majestic. Vast green fields are stretched out as far as the eye can see, creating a panorama that is never the same. Abruzzo is considered, in Italy and abroad, a clean and pure heaven, but most of all a livable paradise. These are the strengths of our territory and also what set it apart from the rest of the country. It goes straight to the heart with its suggestive scenery, beautiful beaches fully equipped with all comforts, a bustling day and night life that takes away the stress of the city and brings freshness and enthusiasm. Hilltops in blossom and rolling hills go as far as the rocky massif, at times severe and rugged, at times extraordinarily harmonious. In the background of this marvelous route inhabited by bears, chamois, and wolves, one can admire the picturesque lakes that reflect the outlines of mountains such as Maiella and Gran Sasso. Nature, untouched areas, and a balanced urban development represent the main appeals of this region, which is also a land of history and tradition. This is where the region´s excellence is recognized unanimously: from the uncontaminated medieval villages to the monumental complexes where you can still read the signs of a great and noble history, besides the peculiarity of the popular traditions with unique events capable of attracting the attention of the world´s greatest anthropologists. A trip through the provinces, the cities, and the ever-surprising nature is accompanied by strong sensations that will stay with you forever. Tourism and hospitality are important features of Abruzzo. With these credentials, recognized by everybody and reinforced by time, the region introduces itself to the national and international tourist market with all its charms. Only a few weeks ago, a scientific study on the region Abruzzo appeared in the international press that certified the highest approval rating among all the Italian regions. In a word, to the international press, Abruzzo is considered a top region, where it is possible to find the best conditions of restoration and hospitality. It is now on the same level as central Italian regions like Tuscany, Lazio and Umbria. All these elements make of Abruzzo the unique place that we are about to present, an authentic region, perhaps the last of the Bella Italia".
Ricevi la nostra newsletter giornaliera.
Seguici su Facebook